With no guest speaker for our August meeting, we looked at a very topical issue – LGBT life in Great Britain before and after the Sexual Offences Act 1967. A big thank you to Trevor for not only suggesting the idea, but for taking a lead role in the interesting discussions that arose. 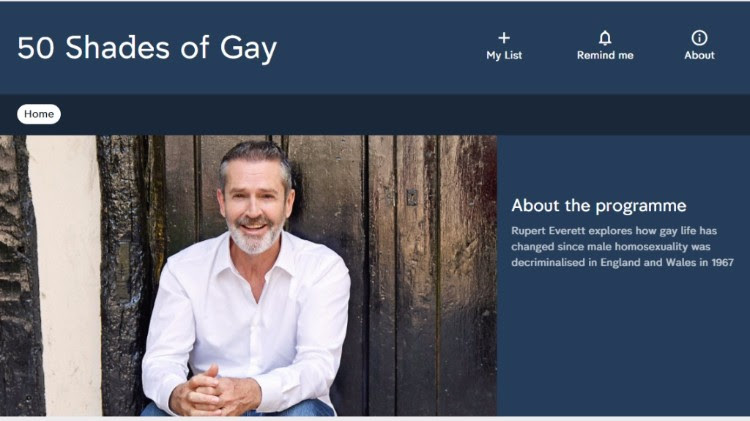 Channel 4 ran the series 50 Shades of Gay hosted by Rupert Everett. Maurice commented that he had been approached by the film company working for Channel 4 as a potential participant…however, he was passed over in favour of and older sailor. No doubt the added attraction of a man in a uniform had something to do with their decision. 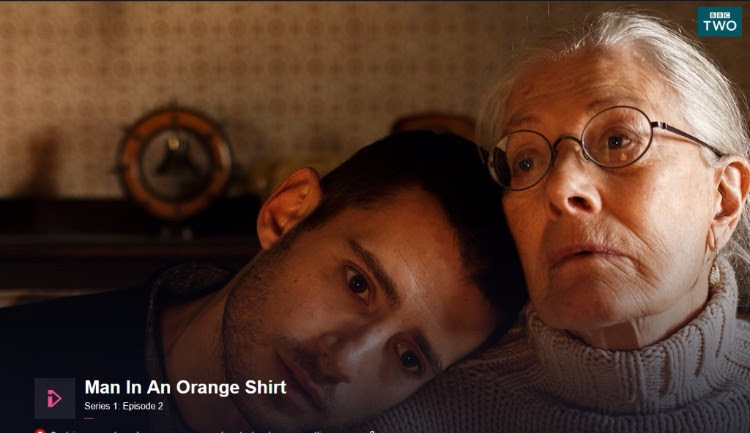 Of the many TV programmes discussed, Man in an Orange Shirt (BBC2) topped the bill. It forms the handsome heart of the BBC’s substantial Gay Britannia season, commemorating the 50th anniversary of homosexuality being decriminalised in Britain. It is written by the novelist Patrick Gale and loosely based on a discovery he made about his own parents’ relationship, and tells the gently wrenching story of a secret romance between soldiers Michael and Thomas, and the increasingly frayed marriage of Michael and his new wife Flora, whom he marries because, well, it’s the 1940s and that’s just what people did. (Guardian review). 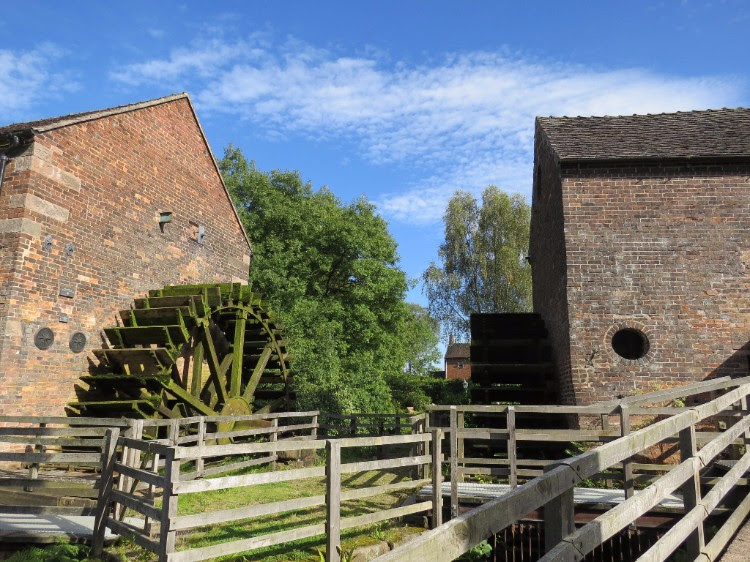 Our outing took place on August Bank Holiday. Starting from Cheddleton Flint Mill, the trip took us as far as Consall Forge on the Caldon Canal…and we were blessed with the best weather so far for what seems to have become an annual event on the narrow boat Beatrice. Good company, plenty of food and drinks in the most beautiful Staffordshire countryside…there was even time to visit Consall Station to see the Churnet Valley railway in action. Great day out!

Appetite Stoke’s ‘Big Feast 2017’ offered of an amazing diversity of cultural activities in Hanley on the Friday and Saturday of the Bank Holiday weekend. Despite coming by bus and ready prepared to spend two entire days in Hanley, it still proved impossible to see everything on offer. One of the highlights, undoubtedly, was the presence of members of the Royal Opera House. Their highly original, amusing, abbreviated versions of Swan Lake and The Magic Flute went down a treat, with children and adults being drawn into performances at the bus station and in Piccadilly. Brilliant!

The Urban Astronaut, the Strong Lady and the Spurting Man all attracted large crowds on both Friday and Saturday 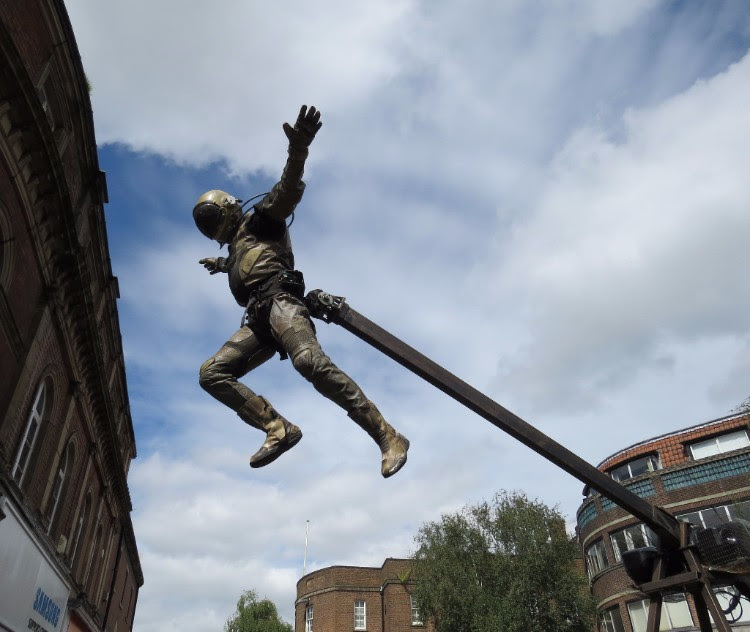