Thanks to the grant from the People’s Lottery, the group has enjoyed one of its best years so far. We are over halfway in our two-year OLGBT Wellbeing Project. Participants enjoyed the Creative Ceramics and Bread Making Workshops so much that they requested repeats of both. The Steering Group has responded by arranging a series of five workshops with Jo Ayres and Alice Thatcher beginning Wednesday 6 February 1.00 pm – 4.00 pm at Jo’s Studio at Spode Works, Elenora Street, Stoke ST4 1QQ. No previous experience is needed. Let Maurice know if you are interested…but given the short notice…it’s alright to turn up on Wednesday. Details of Bread Making workshops will be announced later in the year. 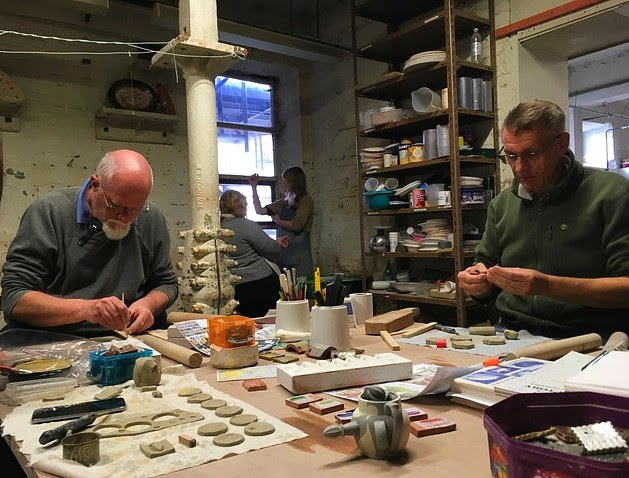 If you can afford them and have the courage…solo adventures provide an excellent strategy for successful ageing. Maurice, took his first solo adventure in 2004 to celebrate 20 years of living with HIV. Inspired by the locations chosen by Peter Jackson for the film Lord of the Rings, he set off for New Zealand, fell in love with the place and went back to explore more of this fascinating, beautiful country for the following five years. 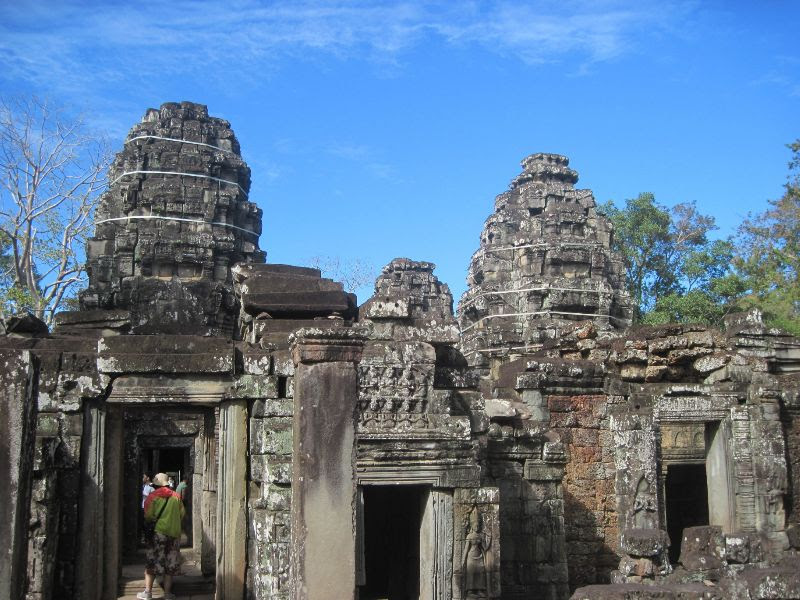 This year’s itinerary included Cambodia, Australia, New Zealand and Vietnam. Although his ‘round the world ticket’ landed him in Phnom Penh, Maurice’s objective was to visit the ancient archaeological sites in the north of Cambodia. He spent a day exploring Angkor Thom, the Terrace of the Elephants and Angkor Wat it itself. The only option of getting back to Phnom Penh was by bus…the overnight sleeper bus provided an additional unexpected challenge, sharing an upper sleeping platform with a total stranger. But nothing bad happened…just another unusual experience to talk about. 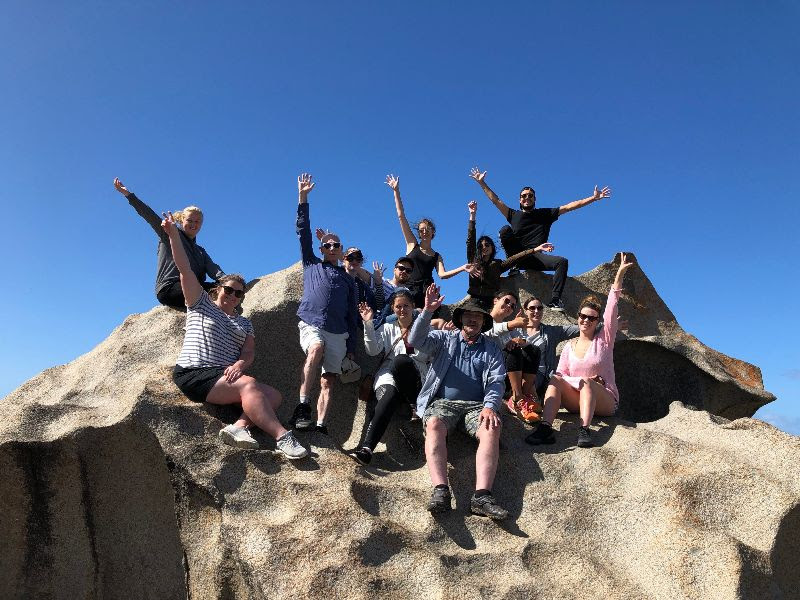 Kangaroo Island.. the main goal in Australia…was huge fun… enjoyed with a lively bunch of younger people from Holland, Belgium, Sydney and the UK. It was great to be away from cities… sit down at night around a wood fire putting the world to rights…and to have close encounters with wildlife including sea-lions, fur seals, kangaroos, wallabies, koalas and an echidna that crossed the road on our way back to the ferry. 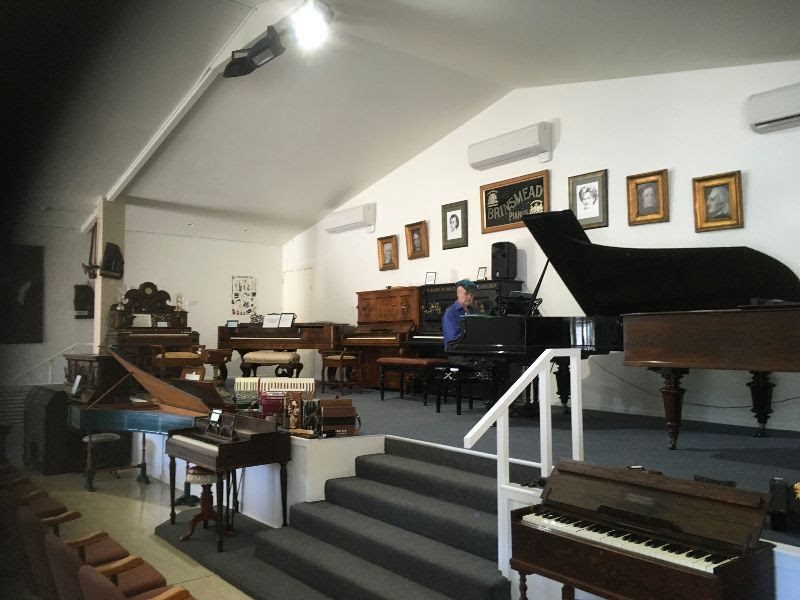 Auckland was mainly about catching up with old friends and playing some wonderful instruments. You can imagine how much Maurice enjoyed having the run of the keyboards at the Whittaker Music Instrument Museum on Waiheke island …he also played on the new Johannes Chamber Organ and the restored George Croft organ in St Mary’s-in Holy Trinity Cathedral. 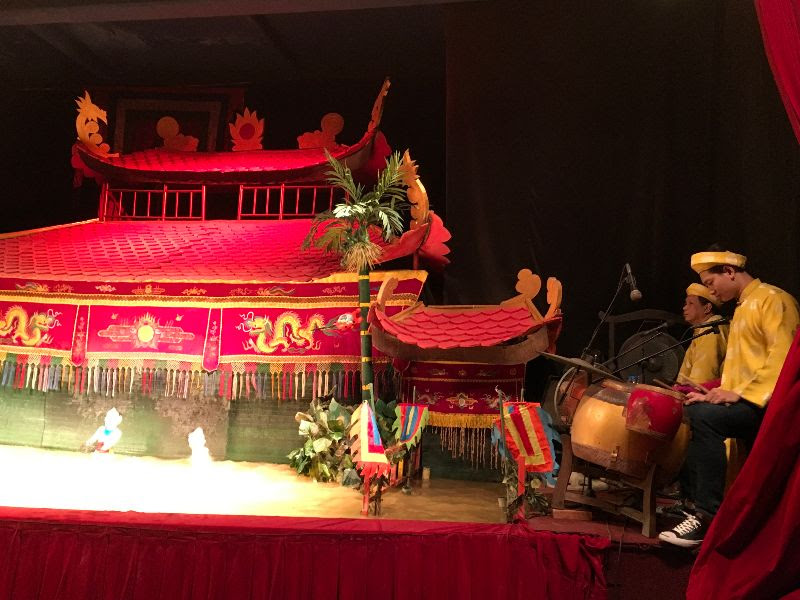 By the time he got to Vietnam, Maurice had a leg injury…so he took things easy rather than pursue his original aim of visiting Hue, the old capital city of Vietnam. A traditional water puppet show and some traditional theatre performed on the street of his hotel helped to make up for the change of plans…as indeed did the ferry trip to Vung Tau…a peaceful holiday resort downstream on the Saigon river.

Hopefully, there will be a chance to see some photos of the trip at our next meeting Monday 18 February

A big thank you to those few brave souls who…despite the cold… turned out for a social evening in January. Your sense of dedication and enthusiasm is an inspiration to us all.
Our outings and workshops are part of the Older LGBT Wellbeing Project funded by the People’s Health Trust using money raised by HealthFair through the Health Lottery 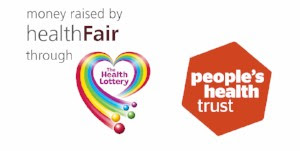 No previous experience is needed for any of the workshops