It was heartening to see a good turn out for our Annual General Meeting. Maurice gave a report on another successful year. Meetings were held every month ..even when the Chair was away in January. We were fortunate to secure funding from the the Community Foundation for Staffordshire which paid for a series of Glass Fusion Workshops run by Deborah Rogers of the Cultural Sisters. Not only did we produce some beautiful pieces of artwork…but we also had great fun in the process. 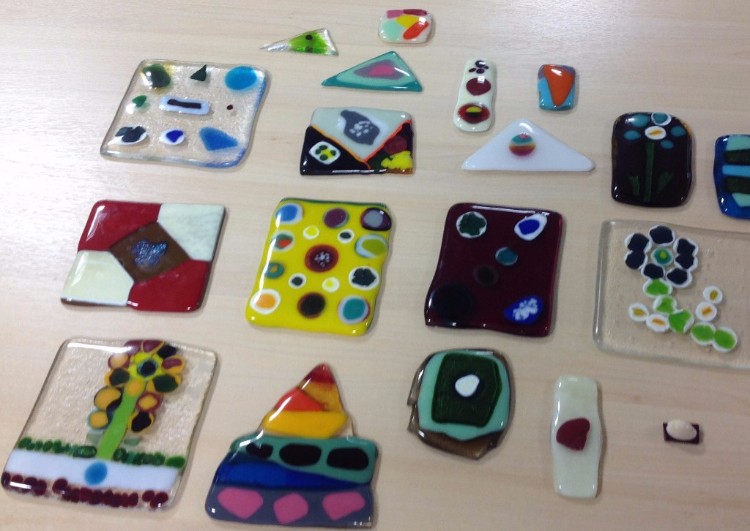 Excursions took place in the warmer months of the year…As well as our ever popular boat trip on the Caldon Canal, we had a most enjoyable time at the seaside with a trip to Llandudno. We have also enjoyed presentations from inspirational guest speakers including a talk on Dementia Awareness by Will Boyce from Approach Staffordshire As a result of Will’s talk we have become a Dementia Friendly group.

Maurice thanked the committee and John for their staunch support in running the group and with volunteering with other community groups and charities. Stephen received a well deserved round of applause for his work with Stoke Pride and running our Pride tombola which this year raised a record £140.

Hanley Park was the new venue for Stoke Pride 2017 – providing more space for a bigger and better Pride than ever. It is estimated that around 5,000 people attended the event which was free with paid wristband entry to the arena where live acts included Marty Smith, Courtney Conteh and Hazel Dean. The weather kept fine so the Golden Parade celebrating 50 years since the Sexual Offences Act 1967 which was the first step towards decriminalization. We have come a long way in the UK with LGBT rights since then…but stigma, discrimination and homo/trans phobias have not been eliminated. In more than 70 countries LGBT relationships are illegal …and in 12 countries, same sex relationships are punishable by life imprisonment or death. Read Independent article 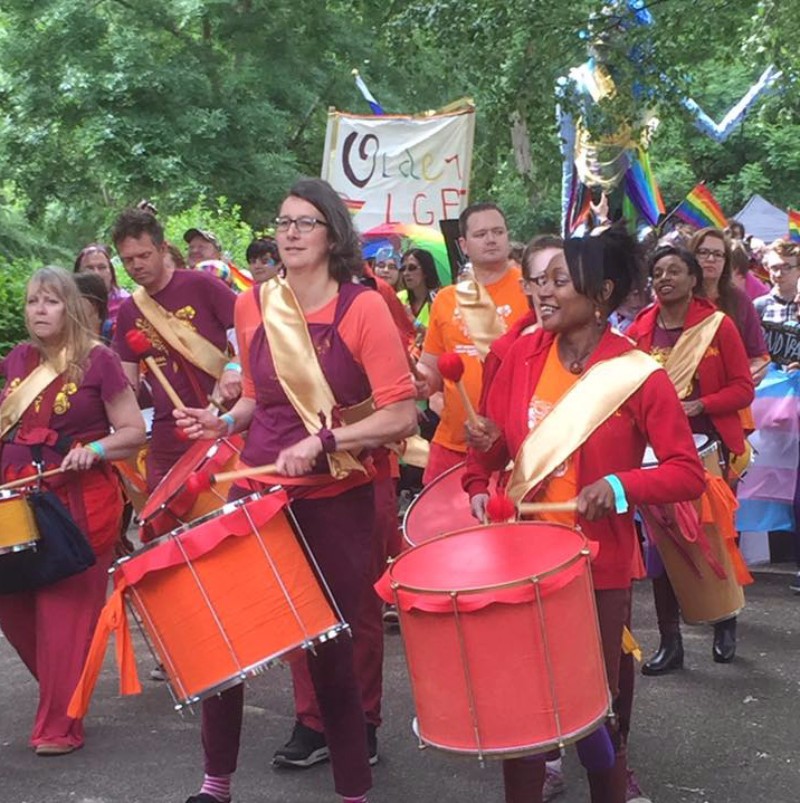 The tombola made a record £140…well done Stephen without whose hard work, this would have never been achieved. We also had more visitors looking at photos of the groups activities and at David’s amazing models. In addition…we also had more people sign up for our mailing list than at any previous Stoke Pride. 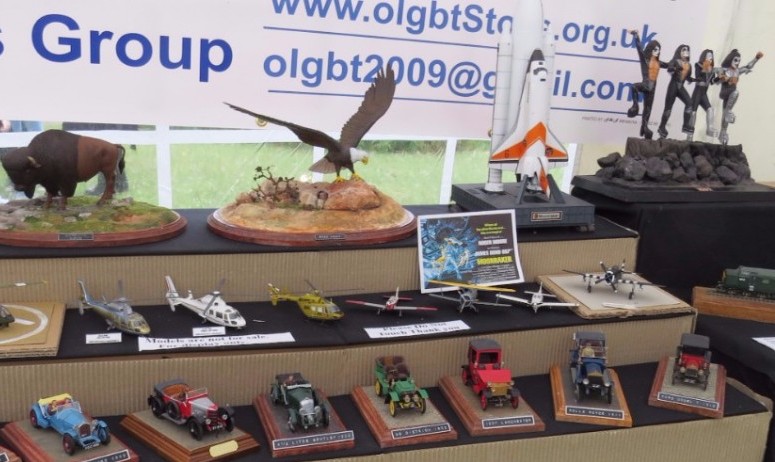 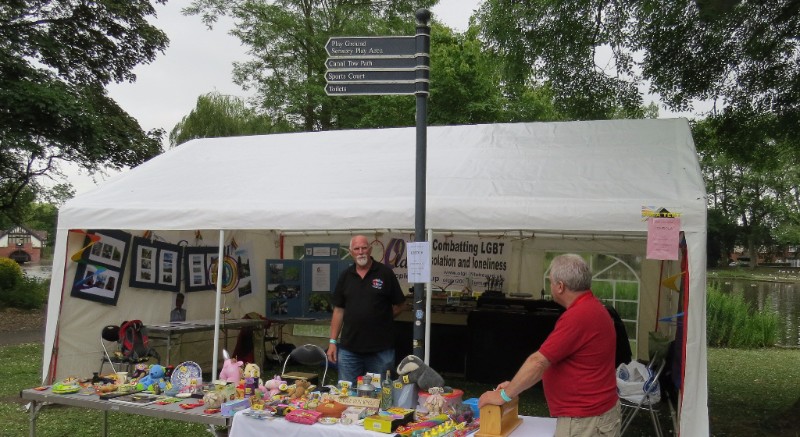 The Older People’s Engagement Network (OPEN) held a mini forum at the RVS in Hanley on Tuesday 27 June. Members of our group regularly attend OPEN forums and find them to be helpful in engaging with other organisations and to consider important issues which affect us all. On this occasion, we had the tough job of listing the top three priorities for helping to make Stoke on Trent an Age Friendly City. The most recent addition to the World Health Organisation (WHO) list of Age Friendly Cities was Paris. In order to qualify, a city has to address 8 Domains… the built environment, transport, housing, social participation, respect and social inclusion, civic participation and employment, communication, and community support and health services.

Last Tuesday. ‘Transport’ seemed to be the top concern for most of the discussion groups, with Respect & Social Inclusion and Communication & Information following close behind.