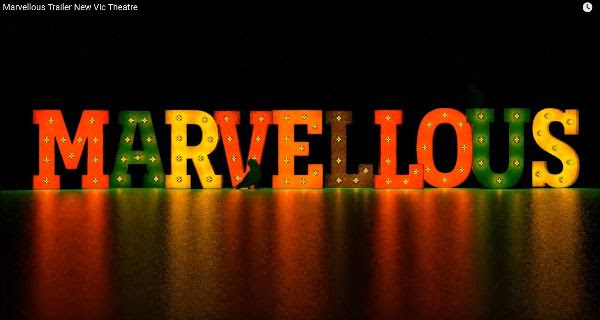 Although it wasn’t an organised OLGBT outing, several members attended performance of Marvellous and gave highly complimentary reports on the New Vic production. Marvellous is all about a remarkable local man, Neil Baldwin otherwise known as Nello. A highly talented cast took on the role of Neil at different stages and circumstances in his life…such as running away to become a circus clown, meeting and befriending students at Keele University, cadging lifts from bishops and politicians as well as applying to be manager of Stoke City Football team – he was content to be its kit man instead.  Hilariously funny and poignantly moving by turns. You can always rely on the New Vic for the best of theatre.

We enjoyed another month of hybrid meetings – three online and one in person at Fenton Town Hall cafe. Returning to the 2.00 pm for the start of our meeting in Fenton seemed to iron out the problems over delayed service with food and drinks. It’s interesting to observe how different the face to face meeting is to the ones held on Zoom. Whilst the virtual meetings have been a life saver for some, interactions amongst attendees is restricted. At Fenton Town Hall in March, the release of pent up desire for real human contact was evidenced by the high decibels of sound generated from multiple simultaneous conversations – impossible online. 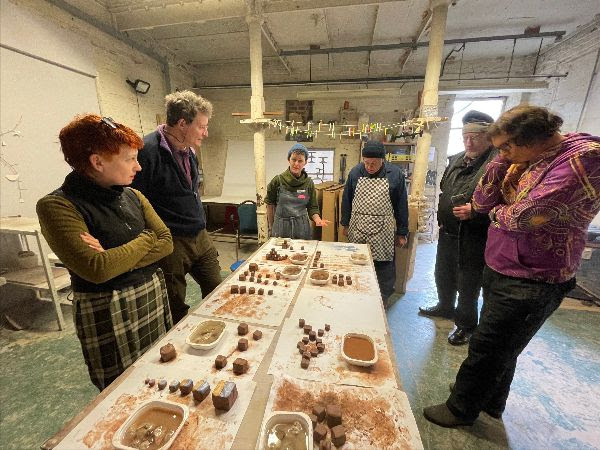 Each workshop has been stimulating, thought provoking and great fun. The moment captured above, came at the end of a session exploring what we could do with cubes and reflecting on how we felt after our creations. Everyone came up with different ideas including an instant reaction to the question of what could we do to help LGBT people in Ukraine. Coming together to share our feelings on what we had done and what we hoped to achieve is liberating and tremendously empowering.
At another workshop we made sunflowers, the Ukrainian national flower, these will be fired before being added to the monumental structure that will be ‘reclaimed’ in our final session. The fired sunflowers will survive the slow dissolution of the unfired clay…a fitting symbol of lasting hope. 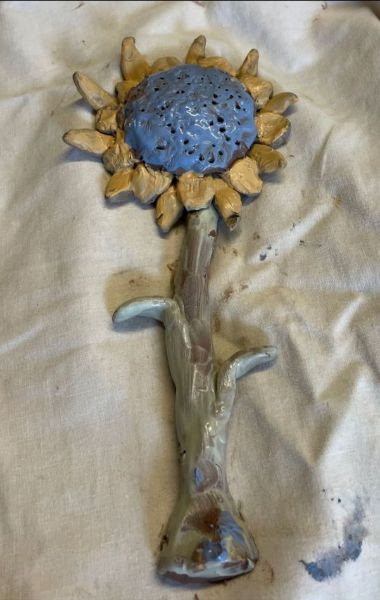 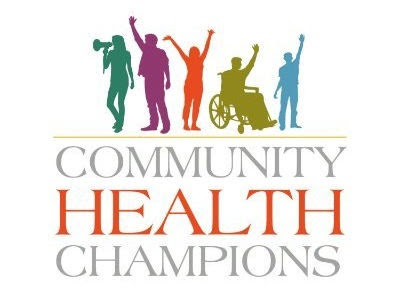