It was good to see familiar faces at the February meeting and hear what Maurice had to say about his trip to Vietnam, Australia, New Zealand and the Philippines. Seeing photos of distant places and people sparked conversation about flying on a double decker Airbus, the merits and faults of international airports. Some members had been to places that Maurice visited…so those also provided points for discussion… pictures of Vintage Men at Midsumma Carnival marking the start of Melbourne Pride month reminded us of our own commitment to Stoke Pride on Saturday 24 June in Hanley Park. 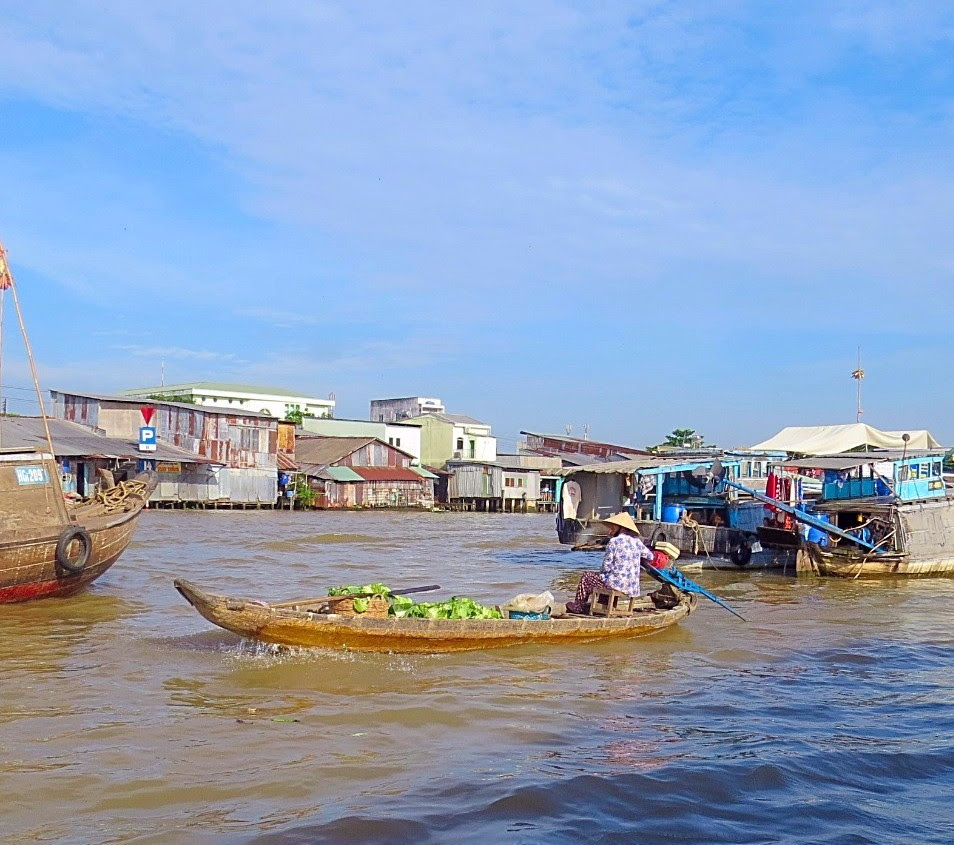 Keele University marked LGBT History Month with presentations by local and national academics that recognized 2017 as a 50 year milestone since Decriminalisation. Stephen Griffiths, Senior Lecturer at Staffordshire University spoke on “Serious offences with male persons”: the media representation of
the ‘forgotten’ gay campaigner Peter Wildeblood. Emma is a senior lecturer in History at Liverpool John Moore’s University…her presentation drew on her current work “Dry Your Eyes Princess”, an oral history of trans veterans in postwar Britain. The final speaker was Dominic Janes from Keele University who looked at queer lives, art and culture leading up to the 1967 Sexual Offences Act.

Mark Fudge, head of counselling and student wellbeing at Keele University, is to be congratulated on a well organised event that attracted a large turn out …not only by Keele staff and students, but also with many individuals and groups from the local LGBT community. 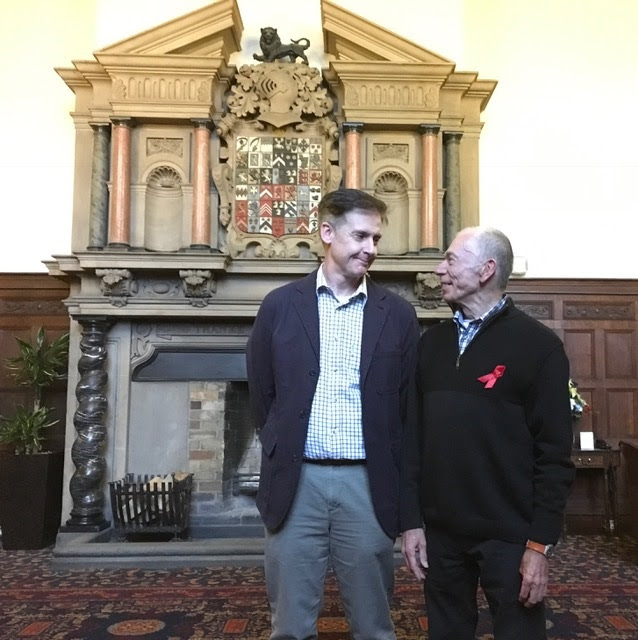 The most recent forum of the older people’s engagement network (OPEN) was held on Thursday 23 February at Meir Community Centre…its theme was ‘Care at Home’. John and Angie attended the event (Maurice went to the wrong place – Meir Park) This was the day of storm Doris which no doubt in part accounted for the low turnout. Nonetheless, it is reassuring to know that Stoke on Trent City Council are considering this important issue which is of great concern to so many older people.