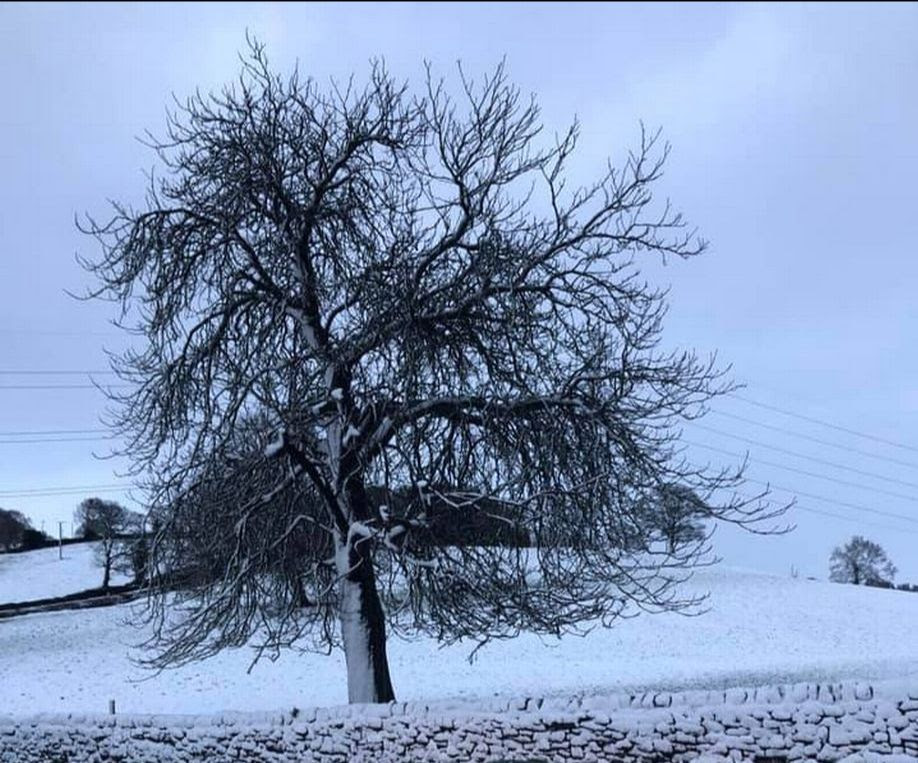 We are happy to report that the suggestion put forward by members, to have more in-person meetings, got the backing of the Board of Trustees at their last meeting. In future we will try to have two face-to-face meetings each month and the rest online.

The severe weather with Storm Arwen followed by wintry conditions including snow was a topic at all our meetings. All online and in-person meetings were well attended throughout November…despite different faces appearing at some and not others. Perhaps this is an indication of the resilience the group has developed: it is certainly proof that people consider the group to be important and its activities worth supporting. 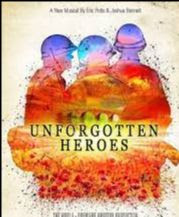 Despite November’s severe weather conditions, a group of members attended a matinee performance of a new musical ‘Unforgotten Heroes’. It was most appropriate that the production should be mounted this month which marks 80 years since the Battle of Britain. We are grateful to Steven Mountford who was the show’s producer and provided us with tickets.

Events at Keele Chapel under the huge earth model of Luke Jerram’s GAIA ..included performances on consecutive Saturdays by FRONTLINEdance and Restoke, Open Sing Choir. Both had OLGBT group members performing. This engagement of members with the wider community is to be applauded and encouraged. Both events were hugely successful 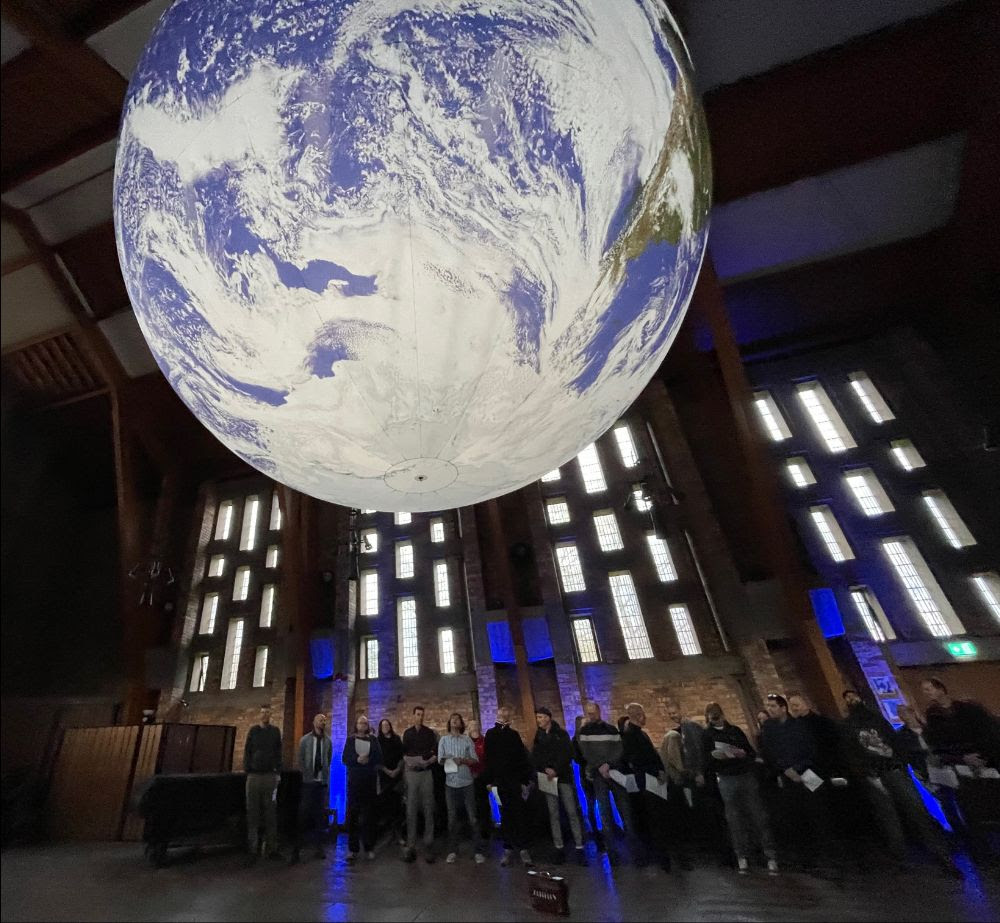 Thank you everyone who took part and to Andrew for creating the survey. The full results will be published on the website, bur here is an overview.

We had a good range of responses that appear to be broadly representative of our membership.

Feedback indicates that the main reason people participate in OLGBT is a desire for friendship, social contact and to relieve loneliness. Implicit within this is the need to support the mental health and wellbeing of group members. There seems to be a high level of satisfaction with what we have been doing and a strong indication that respondents would like to have more of the same.

Six respondents need help with transport and two with technical issues. There are individual comments that refer to wanting regular telephone calls, feeling cut off and being unable to attend social meeting due to distance or caring responsibilities. This adds to the evidence of need for an OLGBT volunteer based befriending role.

We had eleven respondents interested in facilitated meetings for emotional support. This would be a new service.

Areas where we could consider improvement include:

We only had one respondent who is not white British. We need to consider how to encourage people from ethnic minorities to join OLGBT.

How can we better meet the needs of women members?

How can we better meet the needs of people in outlying areas?

We need to bear in mind that as this survey was promoted by email there may have been people that it did not reach. How will we connect to those who only have a phone number? Maybe this is another part of the role for befriending volunteers.

The comments include a lot of praise, thanks and compliments that tell us that the OLGBT group is wanted, needed and does a great job. Always good to hear – well done to the board past and present!

Sue is trying to set up a separate meeting for Lesbians. Tuesday 14th December  6-7pm. Please note, this would be in addition to the OLGBT Monday meeting.

Please join her so you can chat and discuss how we can all gain support and friendship from this group.